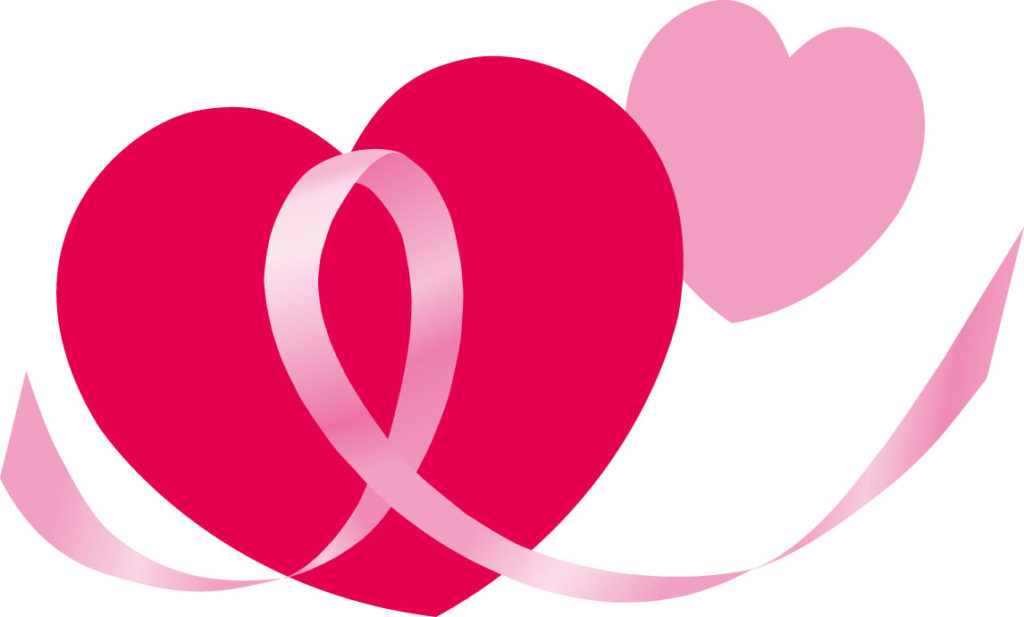 Goserelin protected ovaries from chemotherapy damage in a recent trial A common drug may be a more cost-effective way for young breast cancer patients to preserve their fertility during chemotherapy than freezing their ovaries.

The drug goserelin is often used as a hormonal therapy for breast and prostate cancer. It has also been used to control the timing of ovulation. Now, researchers have discovered that the drug may actually protect the ovaries from chemotherapy damage.

In a recent clinical trial women who received monthly doses of goserelin were more likely to give birth compared to women who did not receive the drug during treatment.

For young, premenopausal woman, the possibility that cancer treatment could leave them infertile is devastating. But researchers showed that only 8% of the women on goserelin had ovarian failure compared to the 22% of women who did not receive the drug. Exactly how the drug protects the ovaries is unknown.

Currently, young women who want to ensure their ability to have kids after cancer may opt for egg freezing for the future in vitro fertilization (IVF) treatments. However, the cost for egg freezing and IVF are in the thousands of dollars, and women must sometimes start their chemotherapy immediately, before egg freezing can be done.

The researchers, who presented their findings at the annual meeting of the American Society of Clinical Oncology, recommend women beginning chemotherapy consider goserelin as an option. Further research is still needed to confirm their findings.

Goserelin is sold by AstraZeneca as Zoladex, and global sales of the drug were around $1 billion in 2013, the New York Times reports. Goserelin has been shown to cause side effects like temporary menopausal symptoms including hot flashes.