The best music in the world is ~ strong heart beats of my baby from the ultrasound machine! (Being a 42-years-old mother in Taichung) 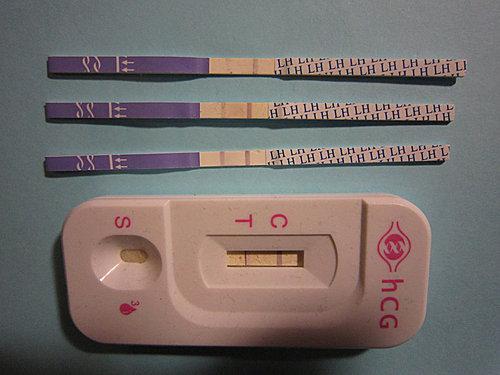